Scholarship Plus was co-founded in 2010
by Soma Golden Behr and Melanie Rosen Brooks. 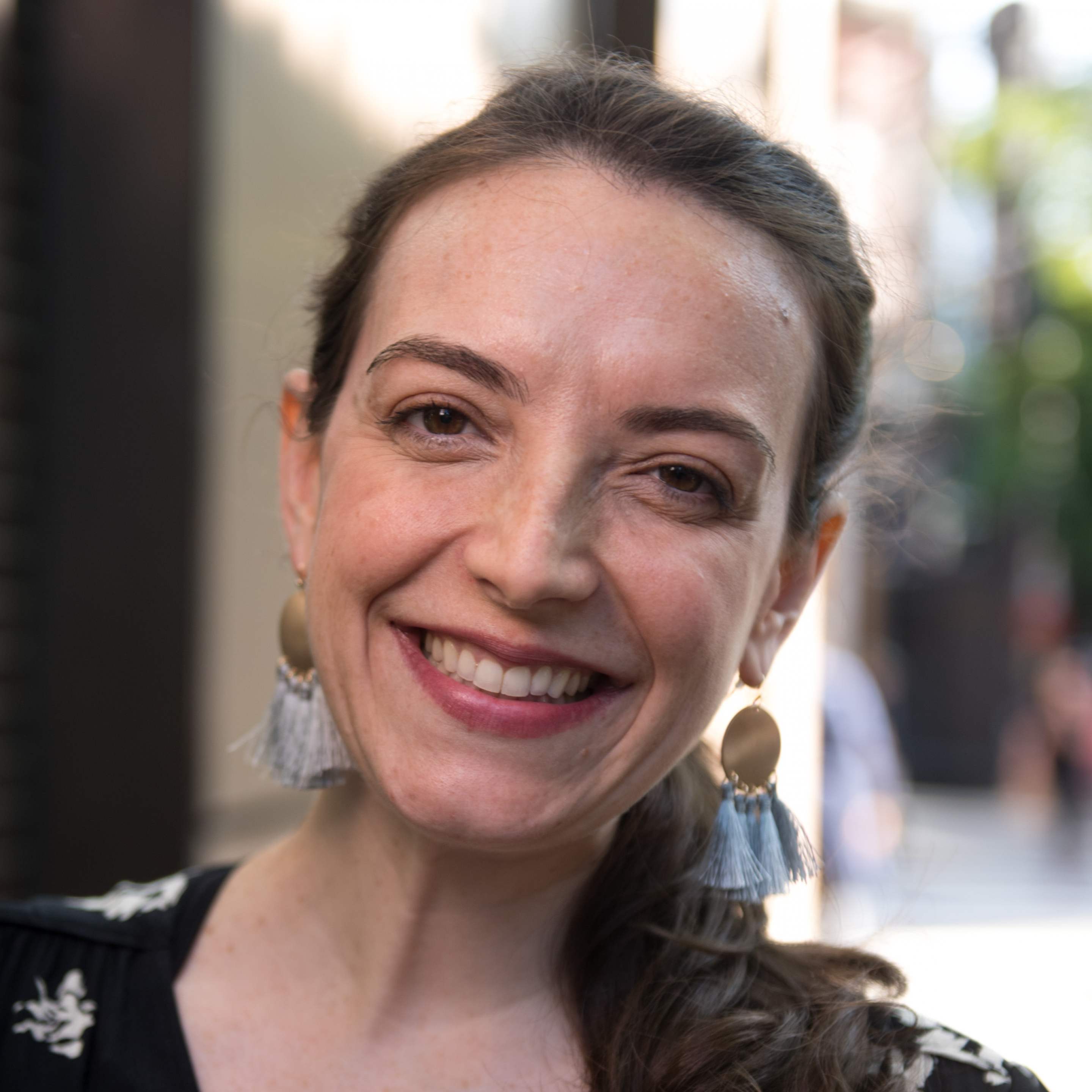 Anna Antoniak has over 15 years of experience in higher education administration, including four years as the Associate Director of New York University's study abroad site in Sydney, Australia. In that role she oversaw program development and student life, as well as the site's finances and operations.

A native Brooklynite, Anna has volunteered with many New York City-based organizations, such as Upward Bound, TEAK, and the Brooklyn Public Library in capacities including teacher, curriculum designer, mentor, community organizer and fundraiser. Anna received her master's degree in International Education from NYU, where her research focused on urban education and multicultural curriculum reform. Her bachelor's degree is in English and French from Amherst College, which she attended as a proud first-gen student and scholarship recipient.

Stephanie Mena has over 8 years of experience working in youth and community development in NYC, from grassroots organizations to city government. Her background as a college counselor and psychotherapist has provided her with valuable experience in supporting diverse and underrepresented groups, in particular youth. She is passionate about the value of mental health support in the journey of obtaining a higher education and believes in empowering young people to thrive as their authentic selves wherever they go. 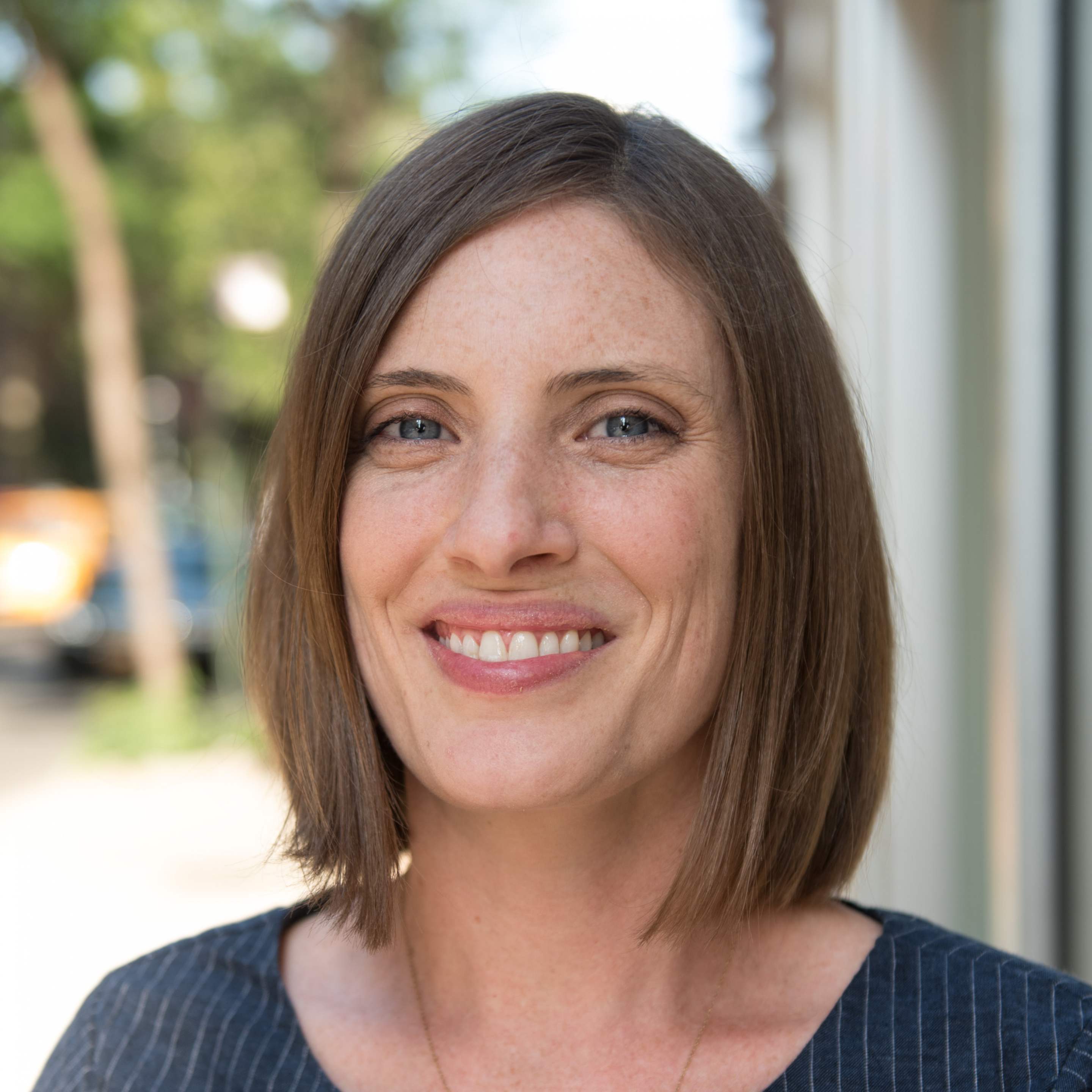 Kate Fenneman Stokes is the former Executive Director of the Seinfeld Family Foundation and The Jerry Seinfeld Scholarship Program, where she was responsible for grantmaking as well as sole management of the scholarship program. Kate joined the Scholarship Plus team in 2012 as Program Director. She became Executive Director in 2017, and brings over 15 years of college support experience to the role. Kate received her B.A. from Butler University in her home state of Indiana. 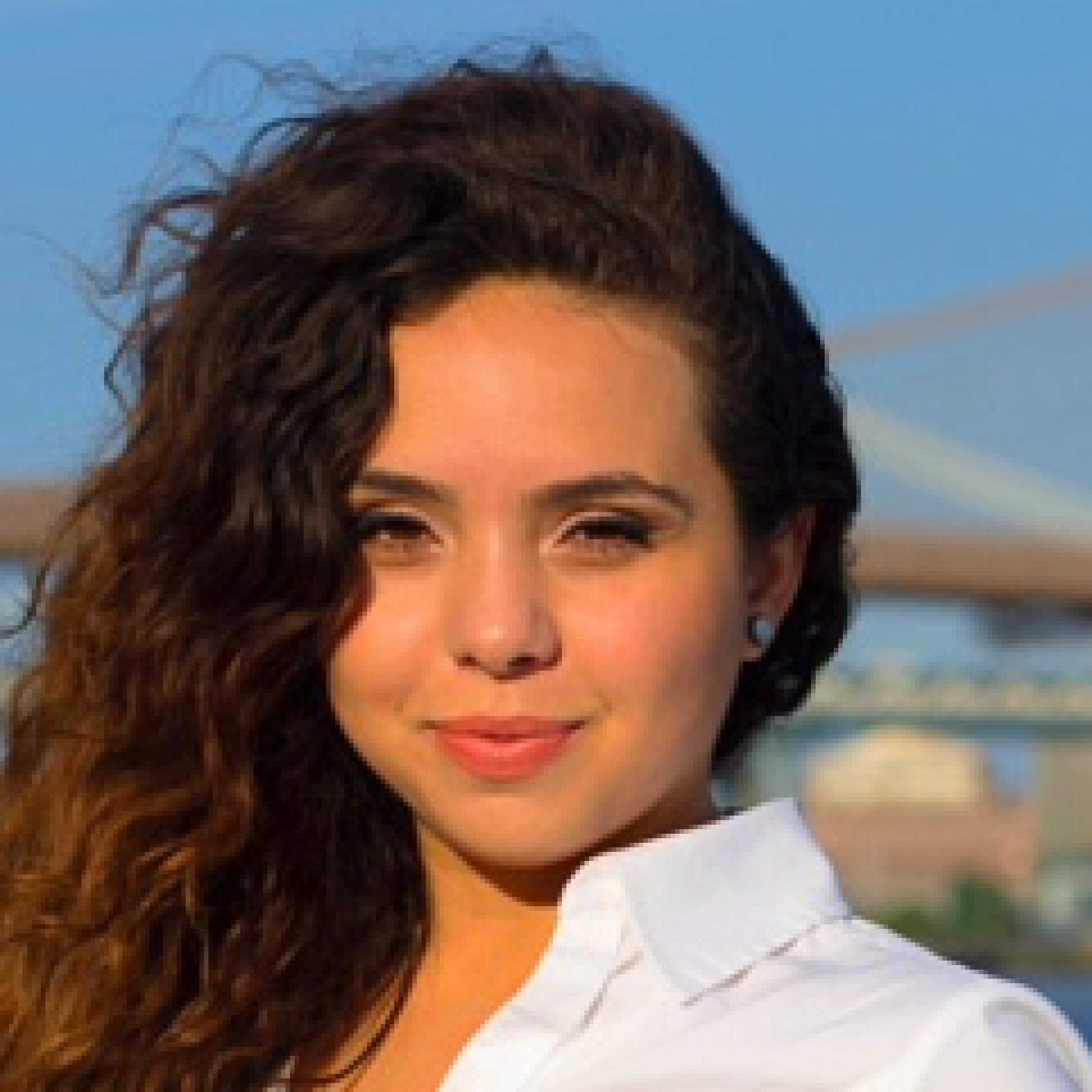 Head of Program Operations and Development

Linnette Veloso is an advocate for the social progression of underrepresented groups, particularly within higher education. She has managed diversity programs for minority and first-generation college students. She also has prior experience in human resources, managing PhD programs, and has volunteered for nonprofit organizations in different fundraising roles.